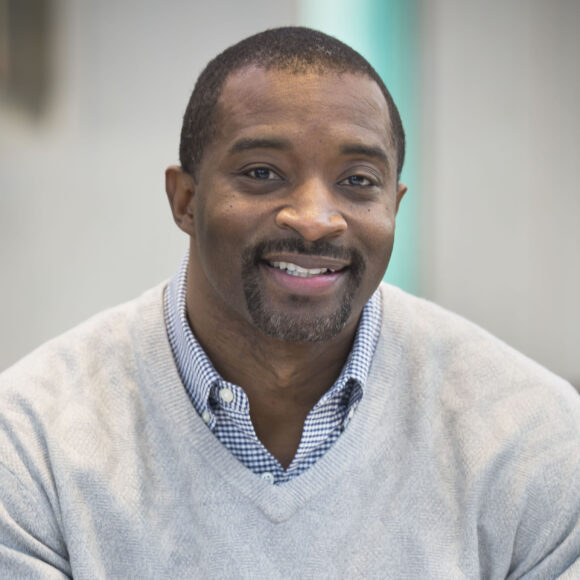 Mike has been a significant contributor to various community activities at Lockheed Martin and is a 2019 recipient of the Presidents Service Award for his involvement in the Philadelphia Science Festival, Young Minds at Work, and Junior Achievement, to name a few. He also served as an emcee for Lockheed’s CodeQuest event which brings together high school kids in the region and challenges them to compete against one another by solving tough coding problems. Mike also volunteered as a puppy raiser for Susquehanna Service Dogs in their first year of having raisers in the Philadelphia area. While Mike has never served in the military, his career at Lockheed Martin has afforded him the privilege of often working closely with members of our Armed Forces. These experiences have given Mike a great appreciation for the service and sacrifice of our military personnel. As a result, Mike has been naturally drawn to Team Foster and our mission to serve our military veteran community.