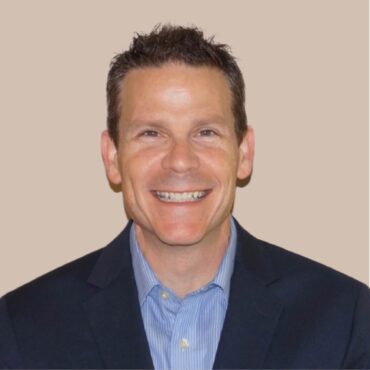 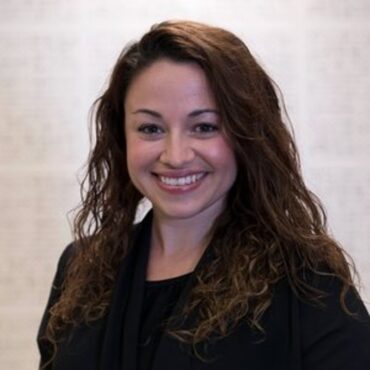 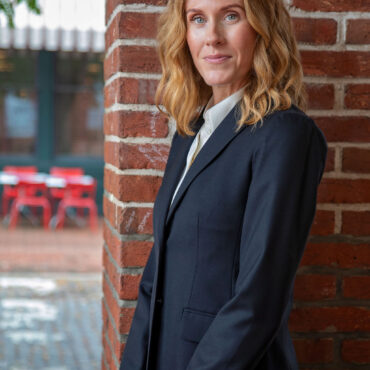 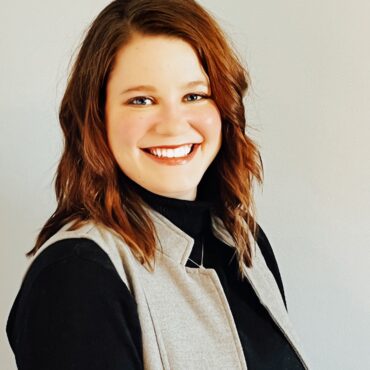 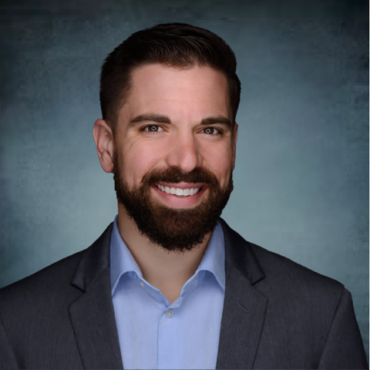 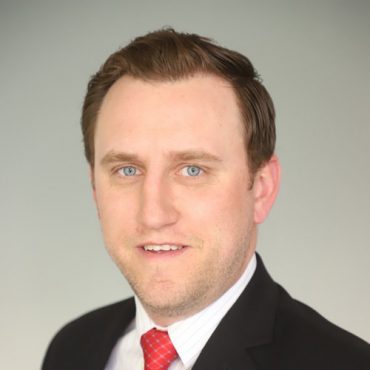 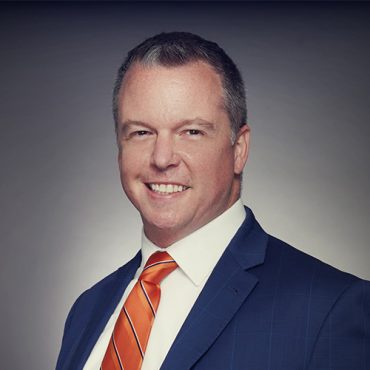 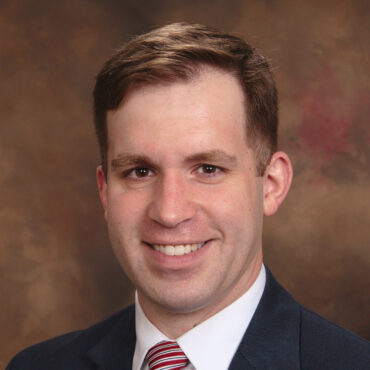 With over 15 years’ experience building and leading strategic operations across both private and nonprofit organizations, Matt currently serves as the Director of Finance at the Women in Military Service for America Memorial Foundation in Arlington, VA. Prior to his current role, Matt served as a management consultant and interim-CFO for small to mid-size entities across the mid-Altantic. Specializing in financial forecasting, risk management, internal controls, and operational improvement, he has worked with firms ranging from startups to established entities with $150M in annual revenue. Serving as a nationally-recognized instructor on management and ethics-related topics to the accounting industry, Matt has also been a featured speaker at over 300 conferences across North America.

Outside of the accounting profession, Matt is a Major in the U.S. Army Reserve and a veteran of Operations Iraqi Freedom and Spartan Shield. Enlisting in the Pennsylvania Army National Guard in 2003, Matt later earned his commission in the Medical Service Corps. He has served in a variety of leadership and staff positions, including a 3½-year tour as the Distribution Company Commander for the 56th Stryker Brigade Combat Team. He currently serves as the Chief, Medical Operations Branch for the 338th Medical Brigade out of Horsham, PA.

Matt earned his MBA at The Wharton School and holds a B.S. in Finance from Penn State University. He is a Certified Public Accountant and has a Master’s Certificate in Lean Six Sigma from Villanova University. He volunteers on the boards of numerous nonprofits and previously served as Chairman of the Professional Ethics Committee for the Maryland Association of CPAs. 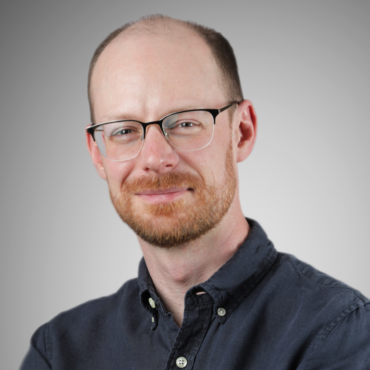 Andrew joined Team Foster as a mechanic for the fledgling Foster 100. He eventually graduated to head mechanic and later joined the board. When not fixing bikes, he races them, coaches grassroots bike racers, and works as an editor in scientific and medical publishing. 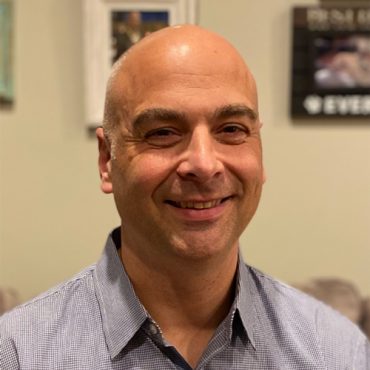 Randy came across Team Foster in 2018. Initially drawn to the cause Randy quickly got to know the leadership team and mission and knew Team Foster was something he really wanted to get more involved with.Randy attended Temple University for Electronic Engineering. He has held engineering and project management roles in the Cable TV, Commercial AV, Radio and Television Broadcast industries. Excited to help Team Foster grow and expand Randy will use his skills to help our Foster cycling events continue to evolve and expand starting with our inaugural Oil 2 Iron ride in Pittsburgh this November.